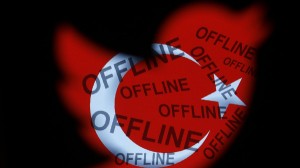 A Turkish national flag with the word ‘offline’ projected on it, is seen through a Twitter logo in this photo illustration taken in Zenica, March 21, 2014. Turkey’s courts have blocked access to Twitter a little over a week before elections as Prime Minister Tayyip Erdogan battles a corruption scandal that has seen social media awash with alleged evidence of government wrongdoing. The ban came hours after a defiant Erdogan, on the campaign trail ahead of key March 30 local elections, vowed to “wipe out” Twitter and said he did not care what the international community had to say about it. REUTERS/Dado Ruvic (BOSNIA AND HERZEGOVINA – Tags: POLITICS SCIENCE TECHNOLOGY) 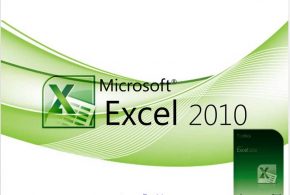 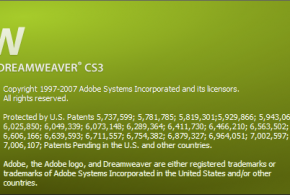 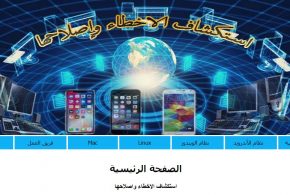 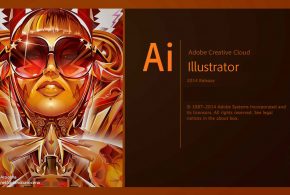 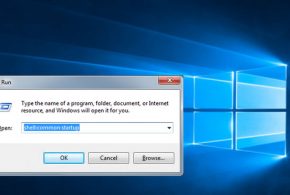 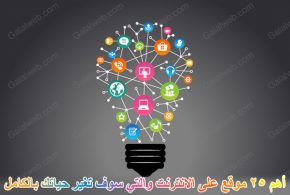